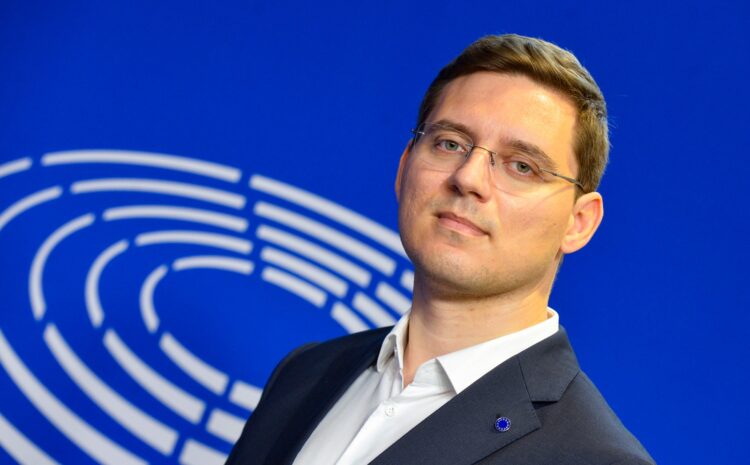 As a member of the European Parliament, Negrescu sought to promote the Romanian IT sector and IT entrepreneurs, as well as to contribute to the development of the European digital sector. In his view, internet can become a tool to combat social exclusion, promote equal opportunities and social justice.In 2015, together with EU40, he hosted an exhibition called “Backstage with Europe’s Creators” in the European Parliament.
He initiated several EU-funded pilot projects worth more than 8 million EUR for the Romanian research industry and for the development of the IT sector, as well as a pilot project which allocates 1 million EUR to enable access to health care in rural areas.

Negrescu won the “MEP of the Year” Award in the Digital Agenda category of the MEP Awards 2015. 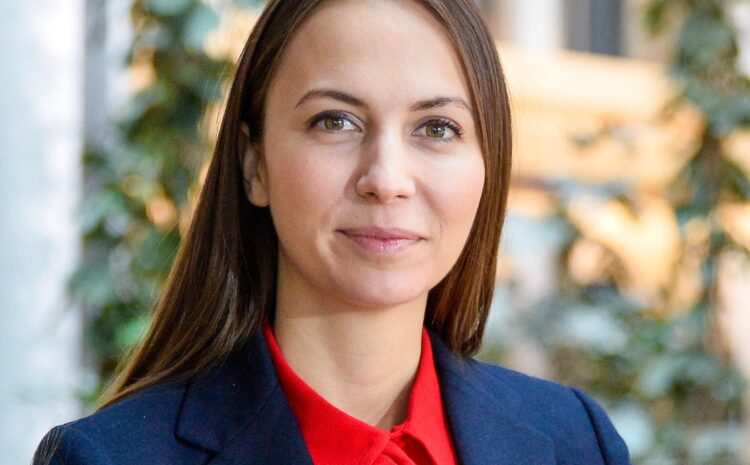 Eva Maydell is a Member of the European Parliament (EPP Group) and President of European Movement International, the largest organisation of associations and civil societies in Europe. She is initiator and co-founder of Education Bulgaria 2030 and co-chair of the
European Education Alliance.

Maydell´s priorities focus on enhancing skills-creation and the use of innovation and technologies, supporting entrepreneurs and investments in Europe and enhancing access to quality education. In the European Parliament, she is a member of the Committee on Industry, Research and Energy as well as the Committee on Economic and Monetary Affairs.

Eva Maydell is also EPP Group Coordinator for the Special Committee on Artificial Intelligence in a Digital Age.

Eva Maydell was the European Parliament rapporteur on the Regulation on charges on cross-border payments as well as worked on several legislative files, part of the Digital Single Market Strategy – the Data Strategy, the e-Privacy Regulation, the Directive for the supply of digital content, the Regulation on portability, Digitising European industry and the European cloud initiative. She was also rapporteur for the EPP Group on the implementation of the European Fund for Strategic Investments, the New Skills Agenda and the Influence of technology on the future of the financial sector (FinTech).

Eva has been awarded the European Parliaments MEP of the Year Award twice. She has also been included in FT’s New Europe 100; ranking of CEE’s emerging change-makers, European Forbes’ 30 Under 30 list and others.

FRIENDS OF THE EUROPEAN EDUCATION ALLIANCE

COMMITTEES OF THE EUROPEAN EDUCATION ALLIANCE